Like many underdog stories, it started in a garage. Err, or was it the back porch and then the garage. Yeah, the back porch came first, the garage, later. Two neighbors sharing craft beer. From that day forth Dustin shared his craft beer knowledge, and almost every bottle of craft beer he purchased with his new neighbor, Terry. A friendship forged in hops, malt, and more barrel aged brews than we care to count — it led to the founding of Liability Brewing Co., first as the moniker that encapsulated our homebrew exploits, then as the name we ended up dubbing our 10 BBL brewery and taproom on West Stone Avenue in Greenville, SC. There’s a more than 99% chance that if you see Dustin and Terry deep in conversation, that the conversation is about beer. Or movies. Sometimes comics. Or Star Wars. But probably, most likely, eventually, about beer.

What's In A Name

We didn’t realize it at the time, but the influence of the second definition was at play in our lives on almost a daily basis. Sometimes even on an hourly basis depending on the events of the day — we’re guessing it’s at play in your lives all the time too. A friend put themselves in a bad situation because they drank too much. A character in a movie did something dumb and made us laugh and cringe at the same time. We forgot an ingredient so the original recipe we wanted to brew had no chance of ever turning out how we hoped. A crazy uncle did crazy uncle things. A friend walked head first into a light post because they weren’t watching where they were walking. The list goes on. We found ourselves calling these people, situations and experiences “liabilities,” because they were. We used the word so often that it stuck in our vernacular like an inside joke. Naturally, during one of the aforementioned “research and development” tasting sessions, Dustin suggested that we should name our homebrew experience Liability Brewing Co., and here we are. Really, we just wanted a singular location that we could use to check in on Untappd because everything around us was lame. 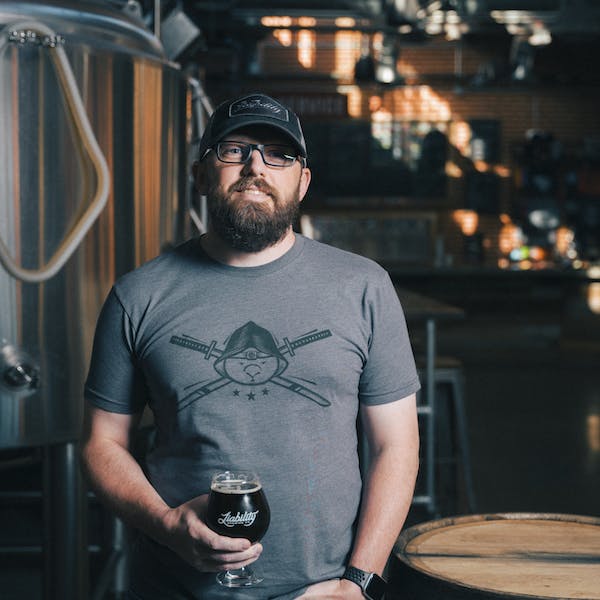 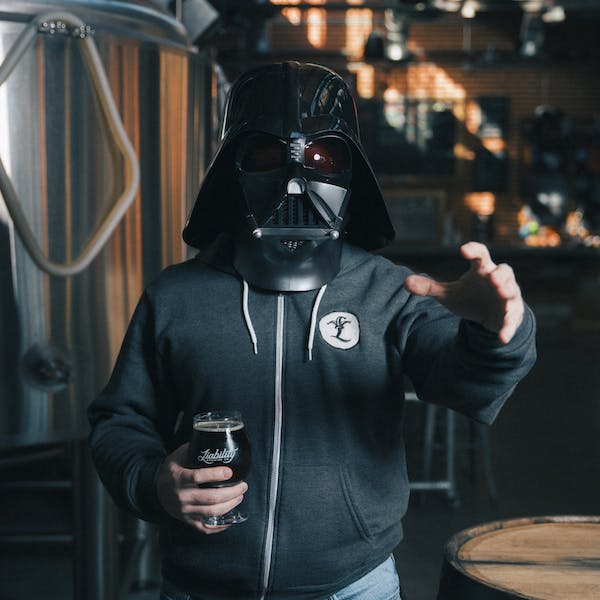 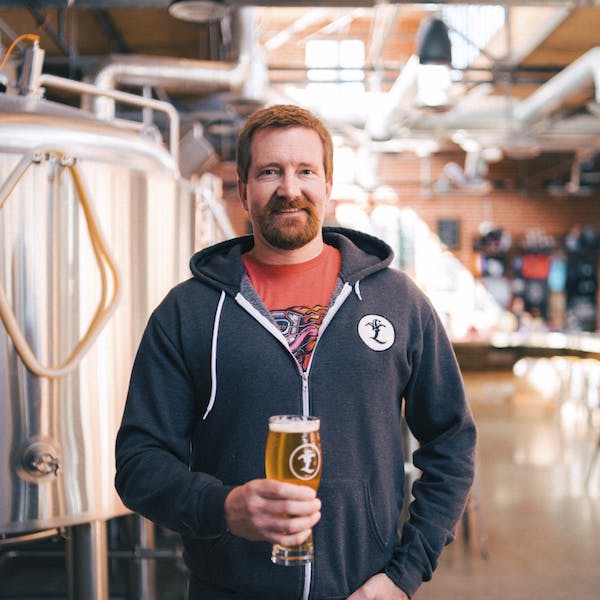 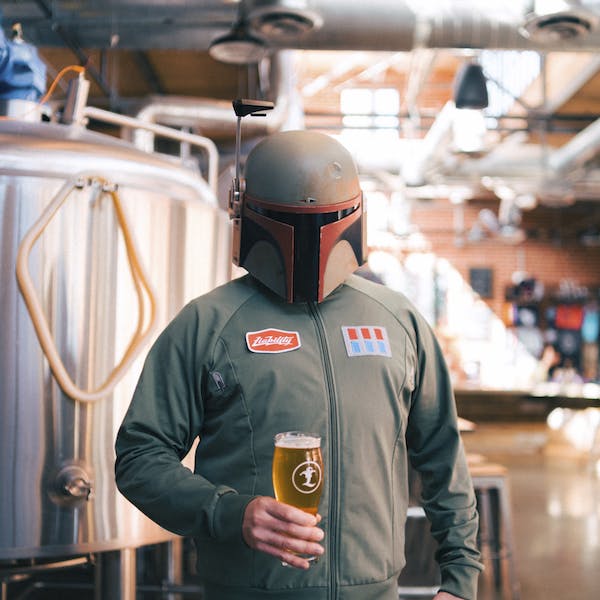 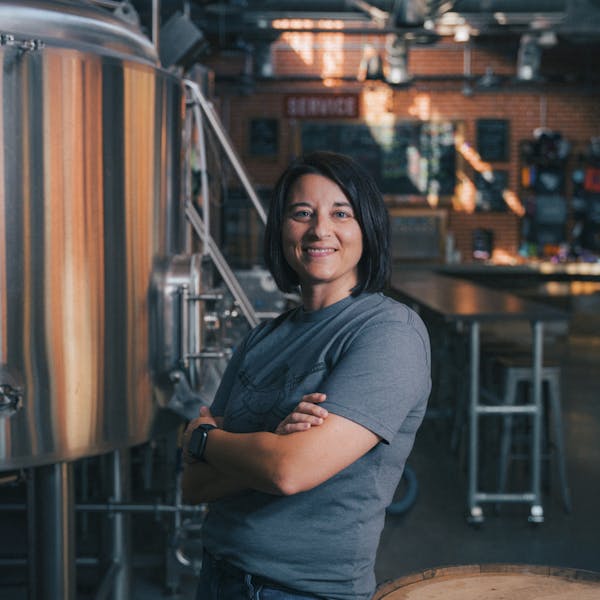 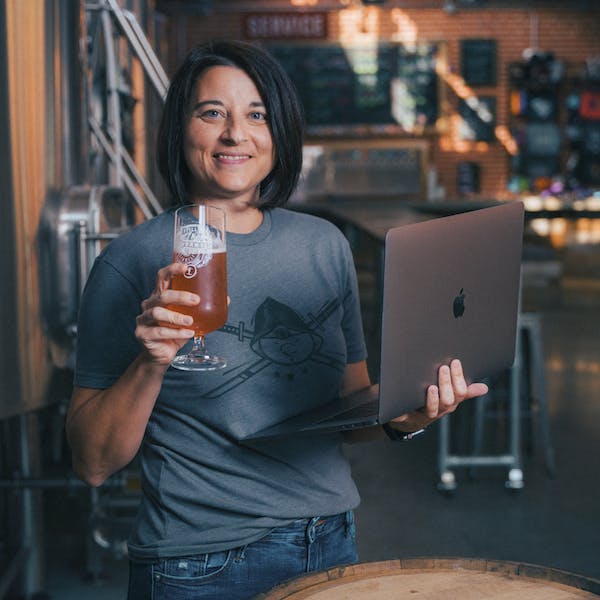 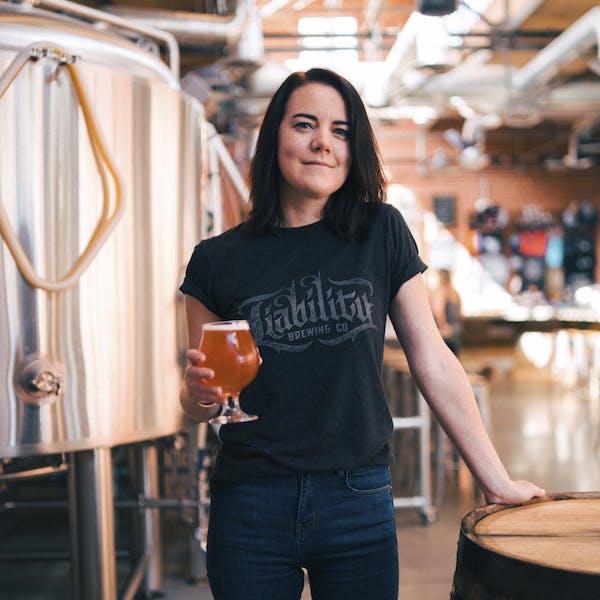 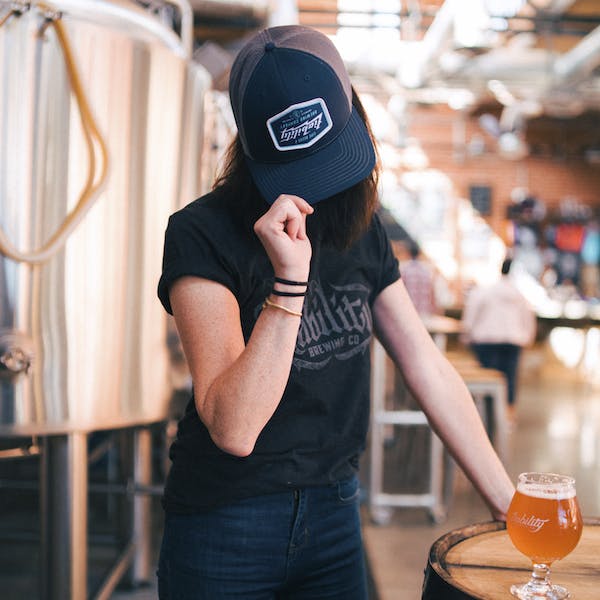 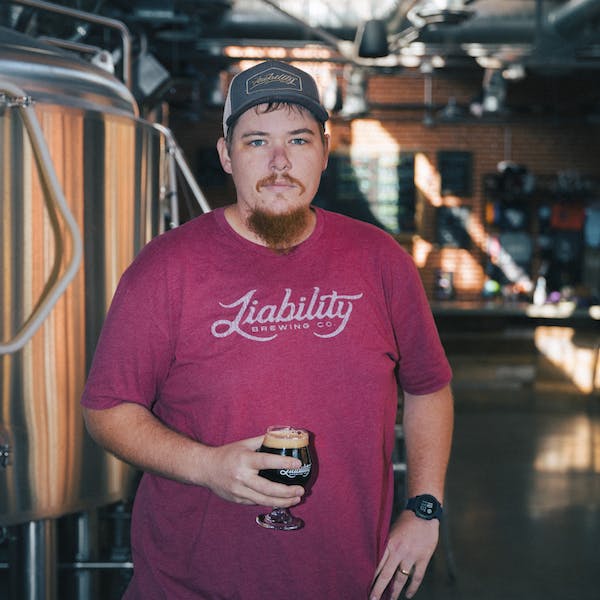 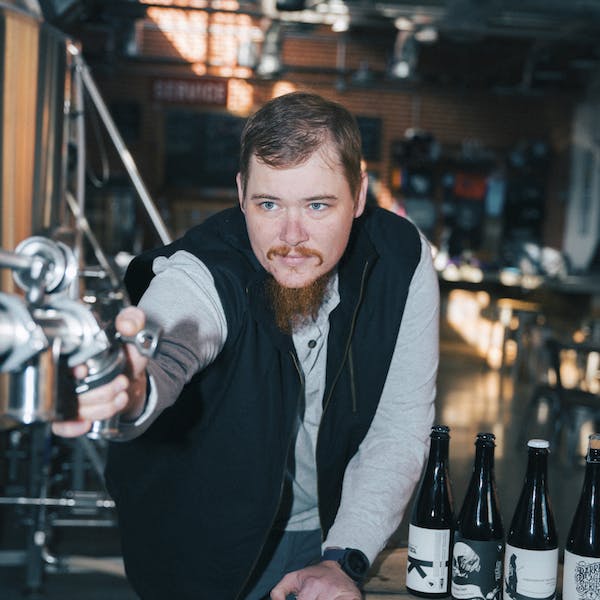 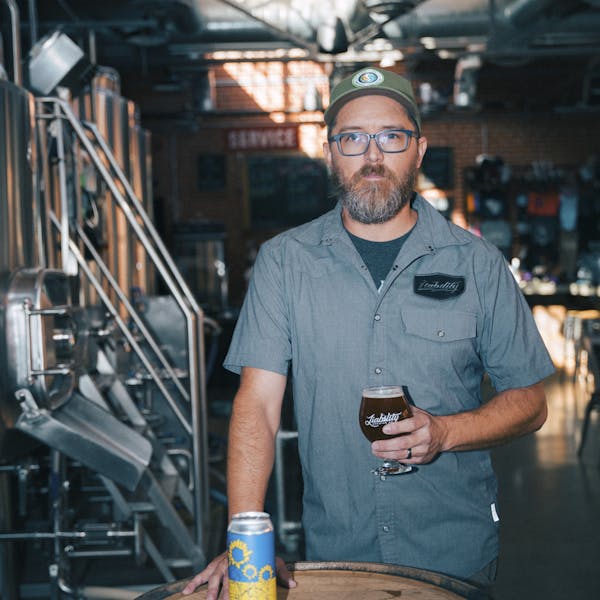 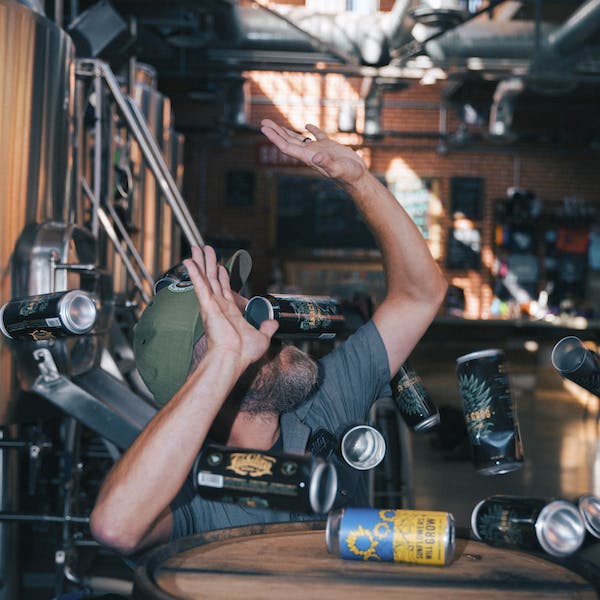 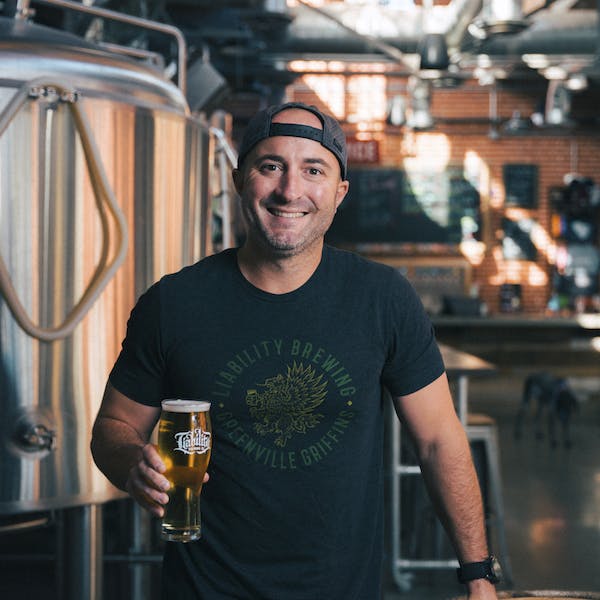 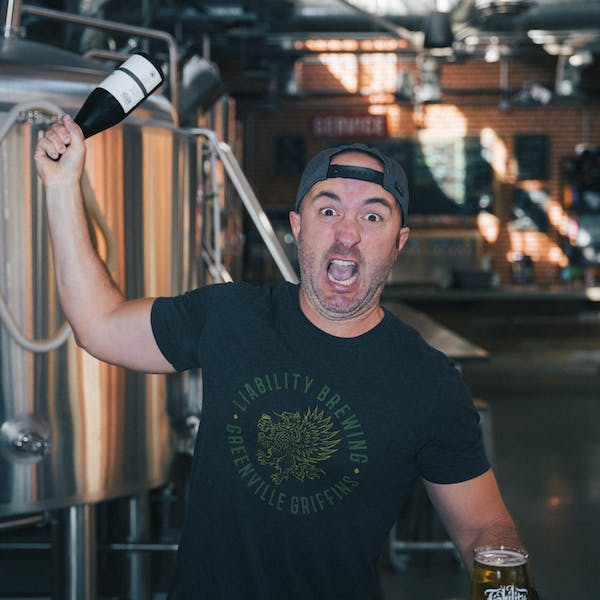 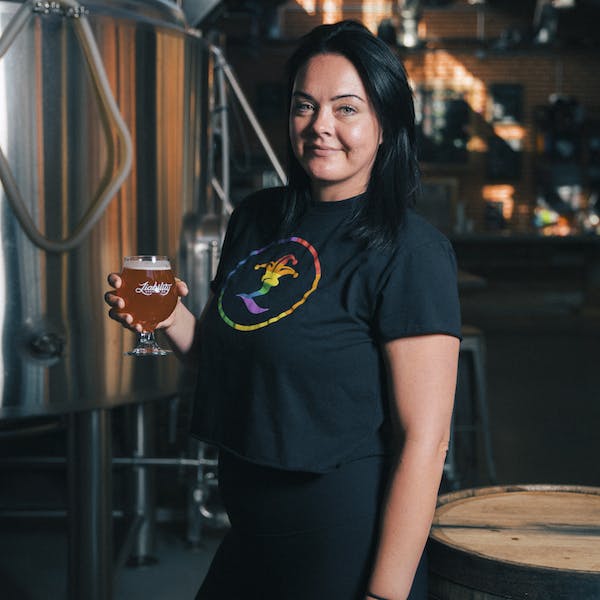 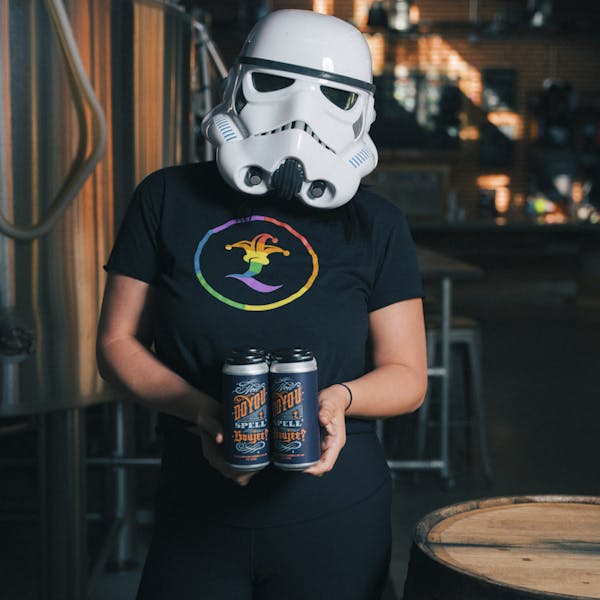 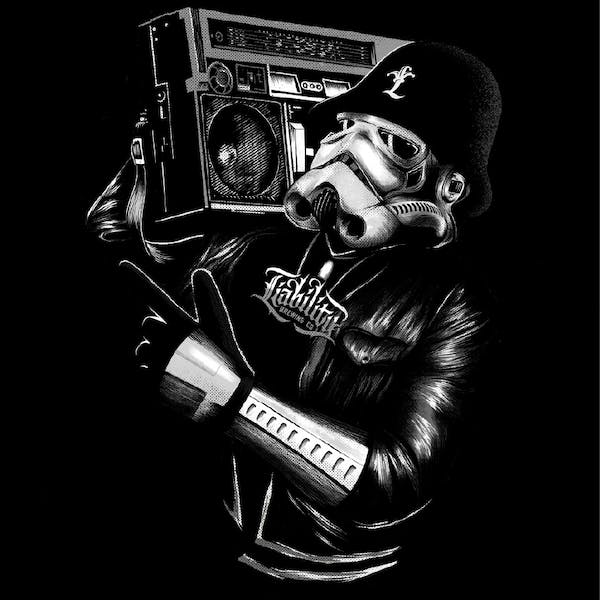 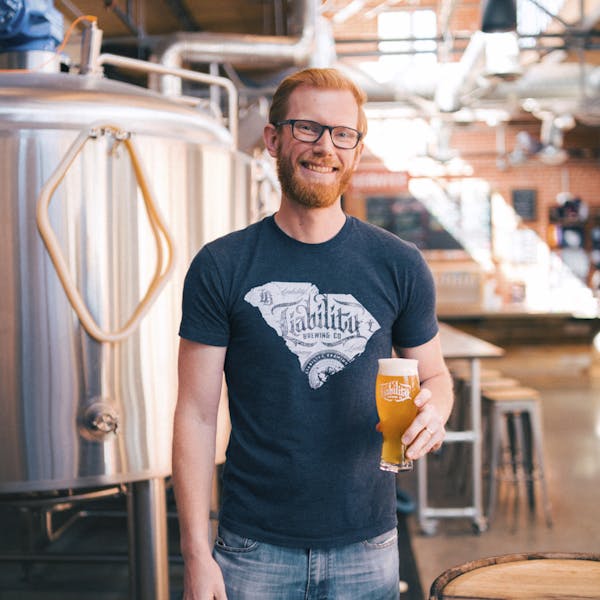 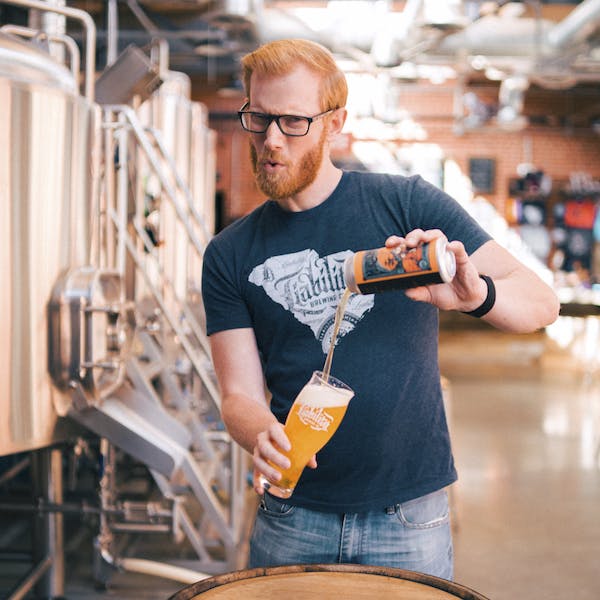 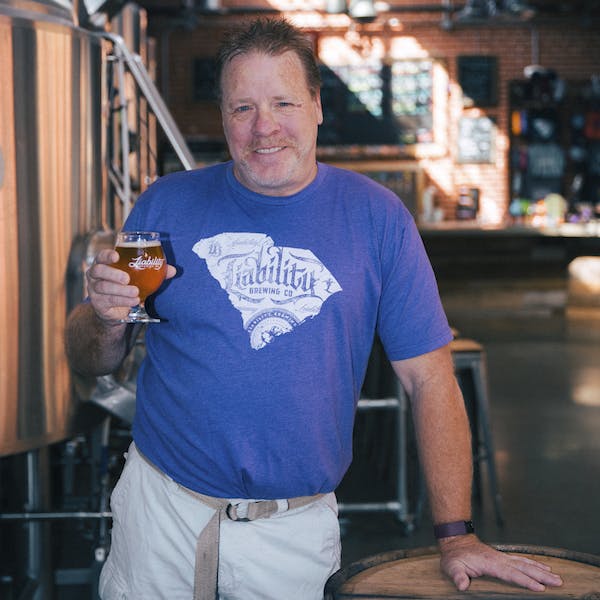 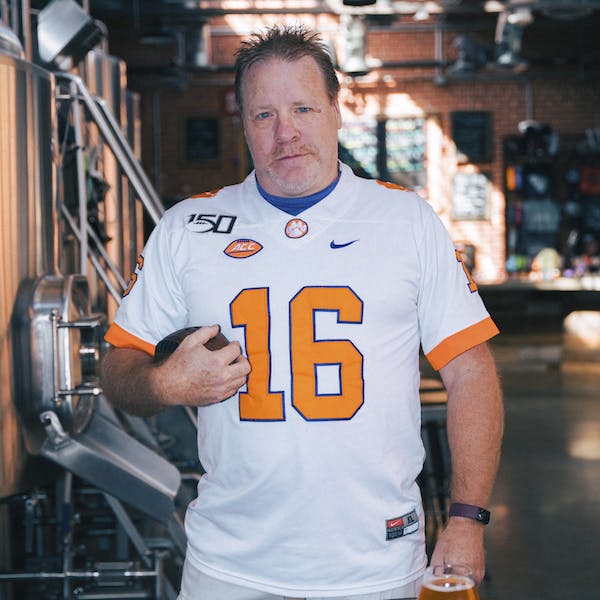 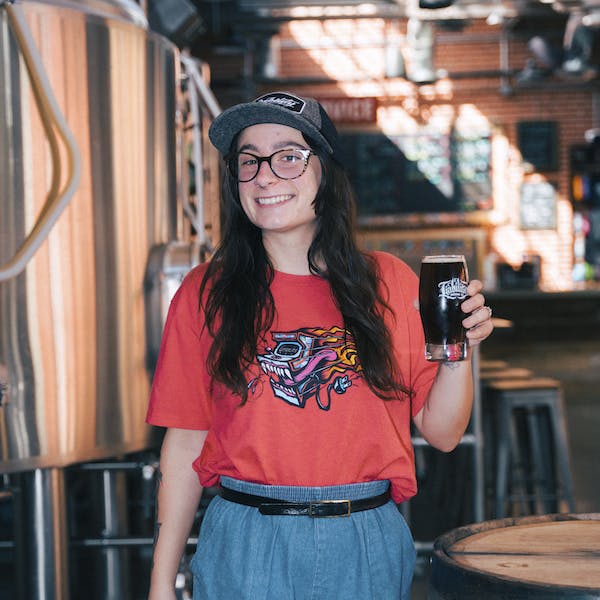 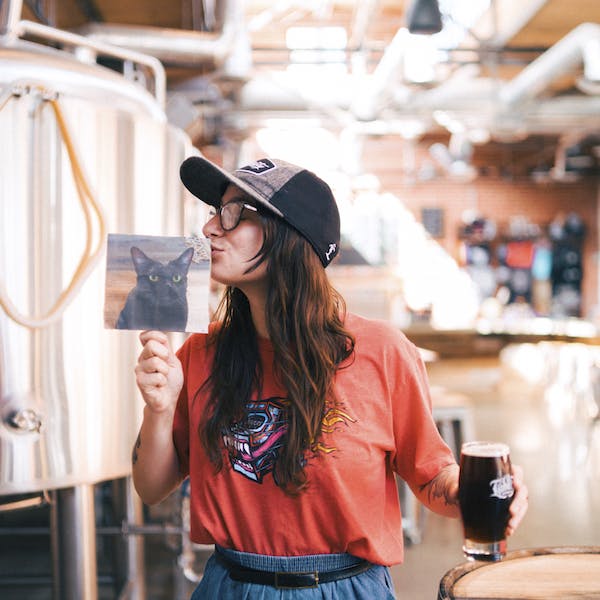 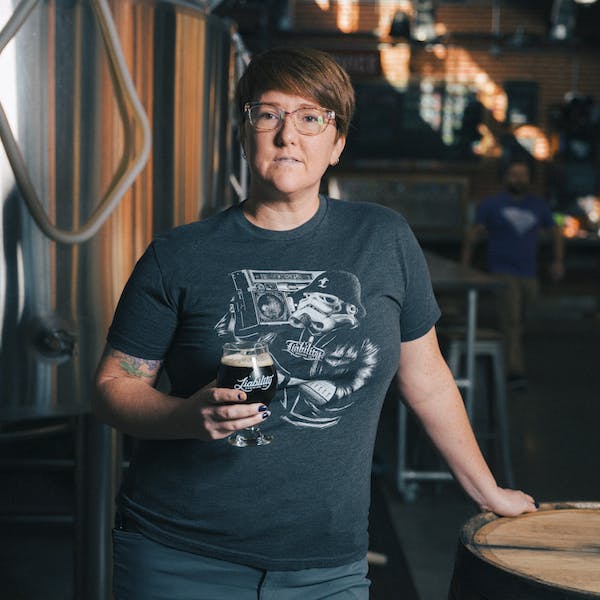 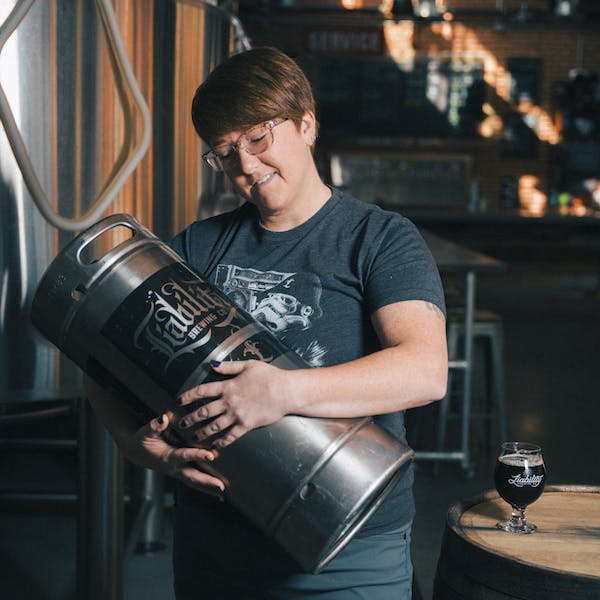 We our proud to contribute back to the community that helped give us our home. With our diverse leadership team, and employees that are local to the area we strive to give back to our local community via partnerships with charities focused on improving our region’s environmental footprint, educational attainment levels, and the personal and economic impact of our citizens. Throughout the year, we also support additional local charities via participation in festivals and events.

Apply to be a community Parter

We partner with a local charity for 30 days. During that time, we provide the following:

Please note that due to the volume of requests we receive, we cannot support everyone.